It’s no secret that the U.S. is in the middle of an obesity epidemic

Obesity causes more cancer than tobacco
It’s no secret that the U.S. is in the middle of an obesity epidemic, and now new preliminary research from the Cleveland Clinic and New York University School of Medicine breaks down just how bad the repercussions are. According to the study’s early findings, obesity is now the top leading cause of preventable deaths in the U.S.—even higher than tobacco. (As the CDC pointed out last year, obesity rates are now at an all-time high.)

For the study, researchers analyzed how modifiable behavioral risk factors (i.e. things people do that they don’t need to do) were linked to causes of death in the U.S. using data from 2014. From this, scientists found that the most preventable life-years lost were due to obesity, diabetes, tobacco use, high blood pressure, and high cholesterol.
Based on their findings, researchers determined that obesity caused as much as 47 percent more life-years lost than tobacco, while tobacco caused people to lose about the same number of years from their life as high blood pressure. (Based on these findings, researchers point out that anti-smoking and anti-tobacco efforts seem to be paying off.) The data follow a disturbing trend in the U.S.: According to a study published in JAMA Internal Medicine in 2015, there are now more obese than overweight adults in America, per BMI standards—and the majority of men and women in the U.S. are now considered overweight or obese. Scientists point out that three of the top five preventable causes of death—diabetes, high blood pressure, and high cholesterol—are treatable, so it’s important for patients to understand that help is available if they develop one of these conditions. Research is still ongoing in this study, but the early message is clear: Just like smoking, obesity kills. (And it also causes cancer.) 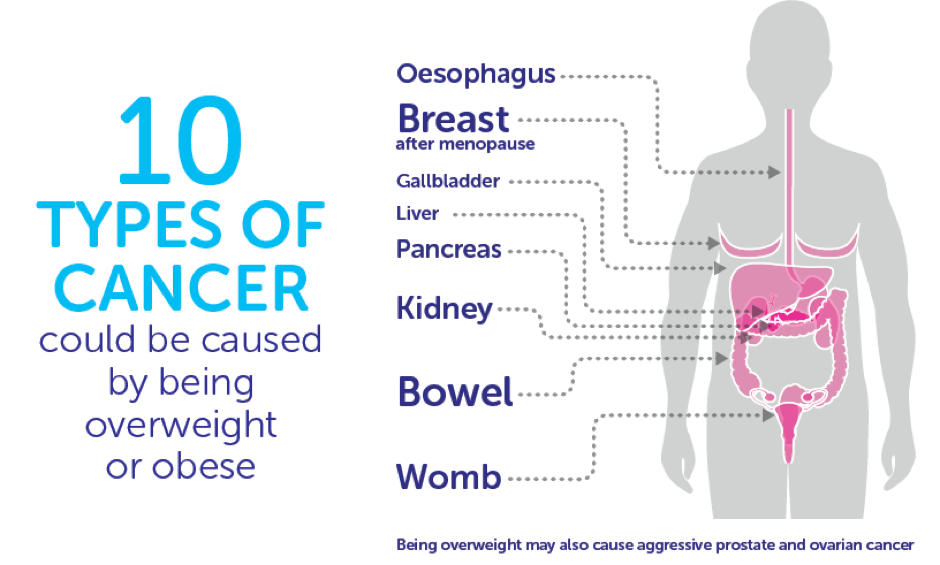 WLS, Is It Right For Me?

Leave a reply Click here to cancel the reply